Today, we offer you another article on marriage and its traditions in France. Why we throw our bouquet, why the groom carries the bride to enter their home, why we eat sugared almonds ... 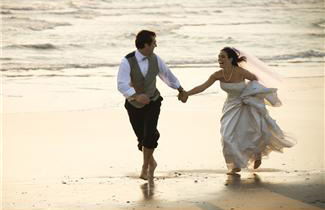 Why is the bride throwing her bouquet?

This is a rather nice tradition: the guest who catches the bouquet will be married within the year, says tradition. 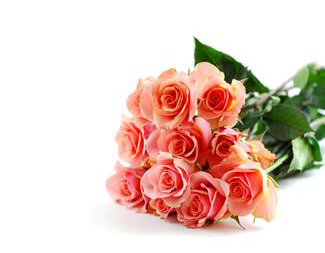 Why does the husband carry his wife to enter their house?

This is an ancient tradition that wanted it to ward off bad luck : by carrying his wife, the groom symbolically keeps her away from any misfortune! How cute !

Why do we eat sugared almonds?

Offering sugared almonds is a very traditional gesture. The dragees, by their pure appearance and devoid of frills, symbolize eternal love and by their number, the guarantee of a large number of descendants for the bride and groom. 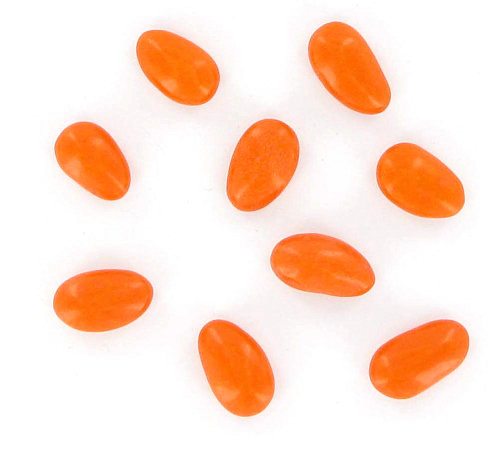 This tradition is more popular than religious at heart.

Why are saucepans attached to the back of the bride and groom's car?

Again a reference to "evil spirits", originally a procession of people followed the bride and groom during their procession leaving the church. The noise would drive away evil spirits. 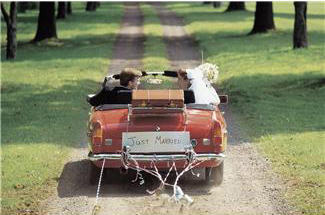 With the appearance of cars, tradition has simply adapted!

Why is the bride wearing a veil?

Why is the bride wearing a veil, why we speak of "honeymoon", why we "bury" your celibacy ...

The bridal veil has many meanings : it evokes the purity of the bride when giving herself to her future husband, and her virginity (which is why it is said that the bride should not dress in white for a re-marriage). 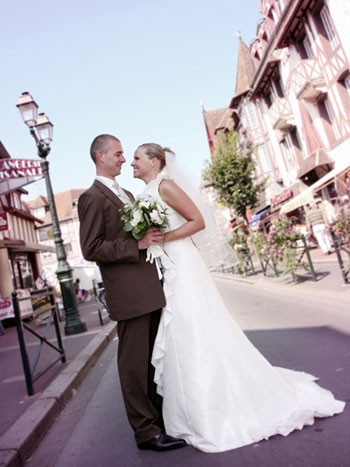 He recalls that in the old days, the future groom often had to kidnap the woman he coveted. in order to be able to marry her (often by rolling her in a sheet, symbolized by the veil). This is how the clans were formed and renewed. Today, we keep it for tradition and for the elegance it brings.

Why do we speak of a “honeymoon” after marriage?

The honeymoon evokes the period after marriage and is touted as the ultimate in happiness for a couple. The expression would come from a drink drunk by the pharaohs during the 28 days following their marriage.

The drink consisted of honey (among others), and supposed to bring happiness. Hence the expression.

Why do we bury our celibate life?

The bachelor party is a rite of passage very widespread for the bride and groom (in France). The purpose of this moment is simply to party with friends and share these good times with them. 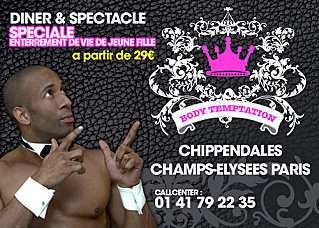 The bachelor party for a boy or girl also consists of allow the groom / bride to enjoy pleasures which will then be "forbidden" to him during the marriage (hence the sometimes presence of stripper / stripper).

Even if some newlyweds abandon her, the tradition of the chamber pot still remains a real institution in some regions !

Origin of the tradition of the bride's pot

the wedding morning, the engaged couple had to walk in the streets of their village, a chamber pot in his hands, in order to announce their wedding.

At the end of the wedding evening, once the newlyweds are in their room, the guests came to pull them out of their beds and give them the contents of the chamber pot to drink.

The aim was to give strength to the newlyweds after their wedding night and for the day after the wedding.

The recipe is simple: fill the pot with various foods and drinks. The best known is composed of a banana, melted chocolate, a mixture of leftover alcohol and ladyfingers.